In a world where Disney’s live action films are reeling us in to re-watch our beloved childhood movies, it seems appropriate to question whether these classic tales could benefit from a modern day twist and a sprinkle of 21st century magic. 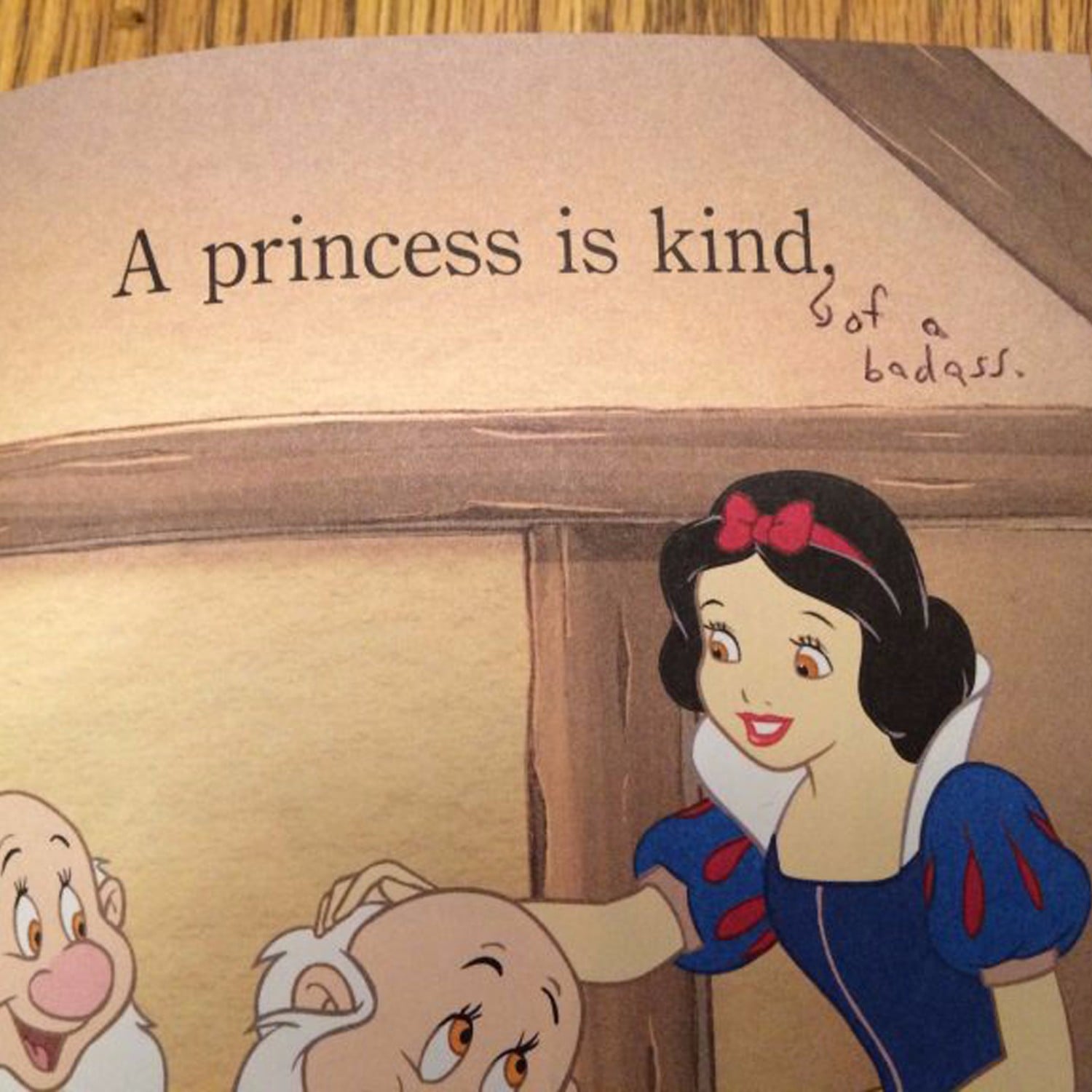 Time and time again, the negative impact of fairy tales has been a debated topic; gender roles, body image standards and relationship expectations are just a few of the issues raised by fairy tale foes. Yet, the majority of us are comfortable to turn a blind eye to the conformist “women-needing-to-be-saved” narratives and will happily queue at the box office as soon as the latest Disney flick hits our screens. Since its release earlier this year, Beauty and the Beast has earned $900 million worldwide. It seems that the inner children within all of us are drawn to the magical, enchantingly dreamlike world of Disney. With such universal popularity, surely this is the perfect opportunity to redefine gender roles and pack a modern day punch into the stereotypical stories?

Take a leaf out of Angela Carter’s book, The Bloody Chamber, which is celebrated for extracting the underlying truths of traditional fairy tales and creating an iconic collection of gothic short stories. Deliciously dark and sexually charged, Carter’s tales remove our well-known heroines from typical conventions; Little Red Riding Hood seduces the Wolf whilst Beauty transforms into a Beast instead of vice versa. Carter’s complete subversion of our expectations reminds us that the original tales were created in a time when women were projected as passive, attractive, innocent creatures. What’d be the point in promoting these stereotypes in today’s day and age?

Granted, most Disney live action films are rated U or PG, so nobody’s expecting the kids’ movies to beat Angela Carter’s level of sensual subversion. Subtle alterations to the original stories would make a huge difference to the moral messages youngsters receive from the fairy tale genre nowadays. Most recently, Beauty and the Beast broke new ground with LGBT and feminist prominence on screen. The influential power that Disney has at its fingertips should continue to be addressed when artistic decisions are made inside the studios of any upcoming live action films.